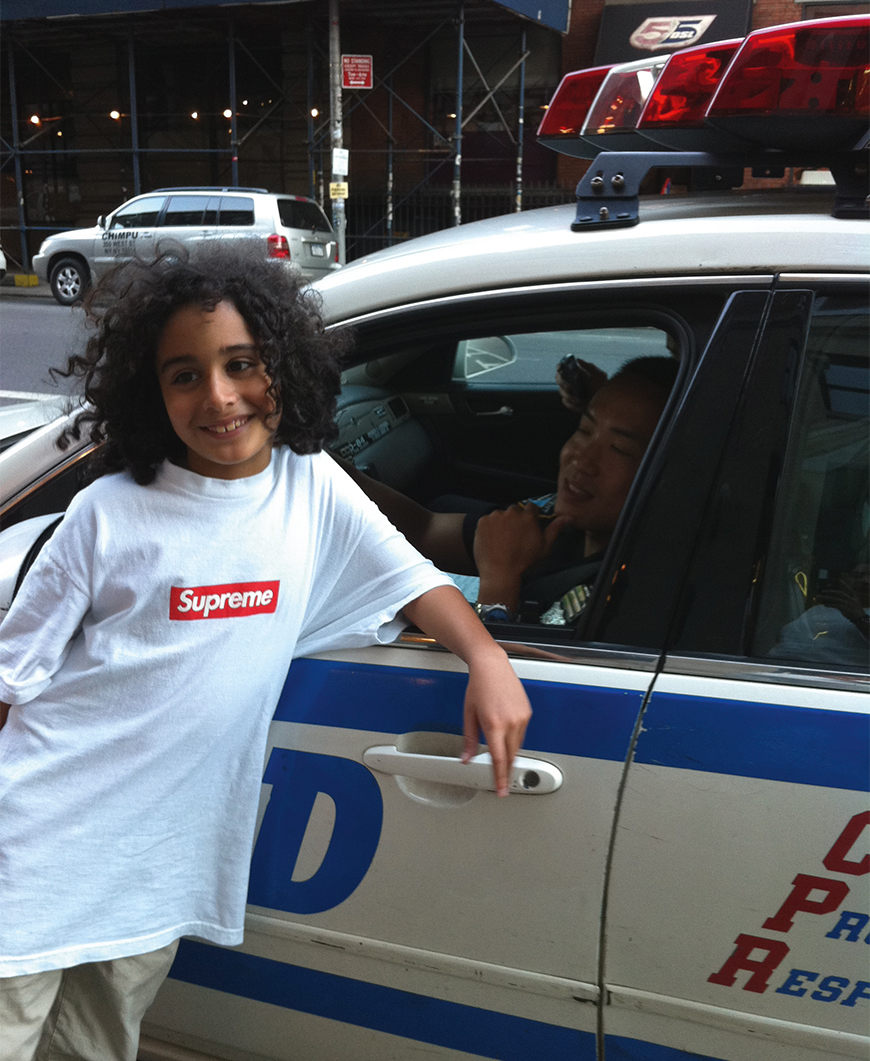 RUBA ABU-NIMAH IS A GRAPHIC DESIGNER WHO LIVES AND WORKS IN NEW YORK CITY. SHE BELIEVES EVERY IMAGE SPEAKS MORE THAN A THOUSAND WORDS AND TWO IMAGES THAT SEEMINGLY SHARE NOTHING IN COMMON CREATE A WHOLE NEW NARRATIVE. BEYOND HER PROFESSIONAL BODY OF WORK, HER EXACTING EYE AND INSTINCT FOR CONNECTING IMAGES POTENTIALLY INFLUENCE OUR OWN WAYS OF SEEING. 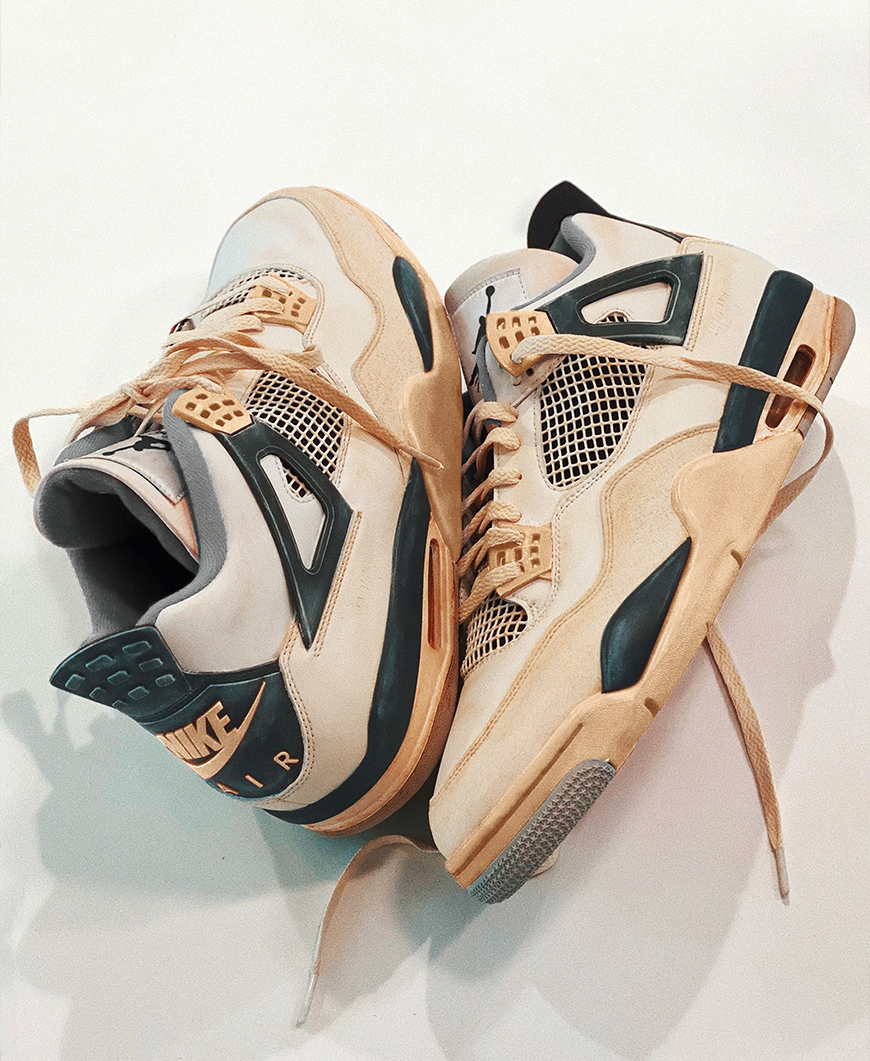 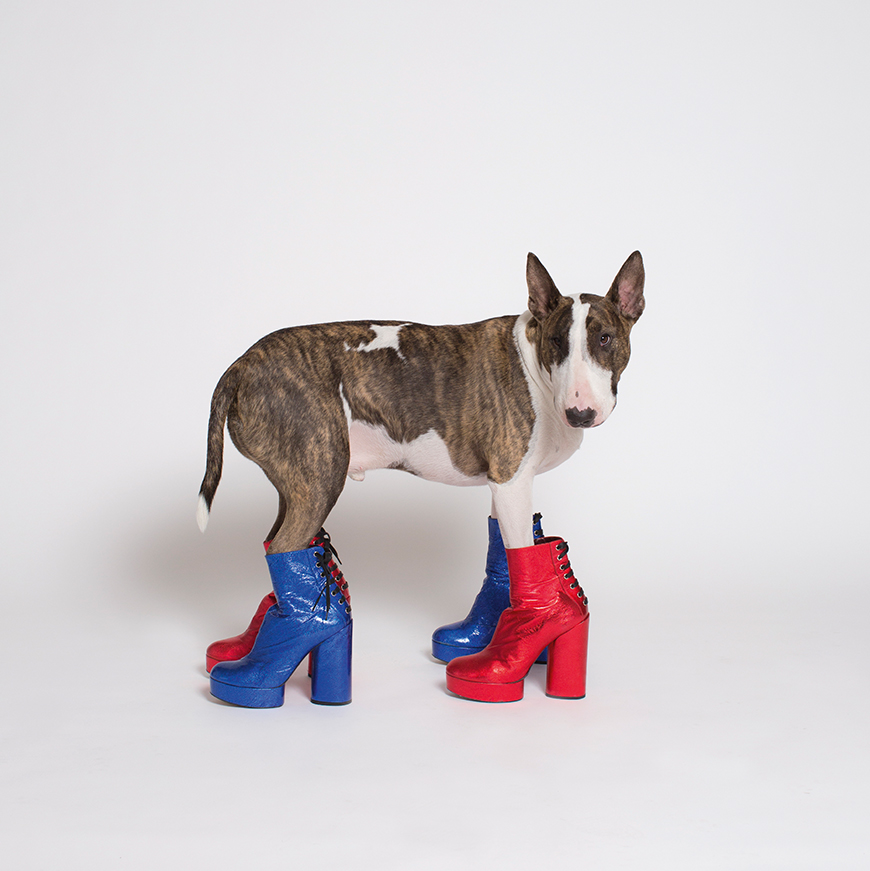 Ruba Abu-Nimah is an award-winning Creative Director and Graphic Designer based in New York, NY. Known widely for her encyclopaedic passion for art and design, Ruba is regularly commissioned for special projects. An outspoken advocate for cultural progression and social advocacy, Ruba joined forces with designer Phillip Lim to launch “New York. Tougher Than Ever.” In 2017 she was announced as the first female Creative Director of Elle Magazine and has served as guest contributor to i-D Magazine since 2019. She is currently the Executive Creative Director at Tiffany & Co.