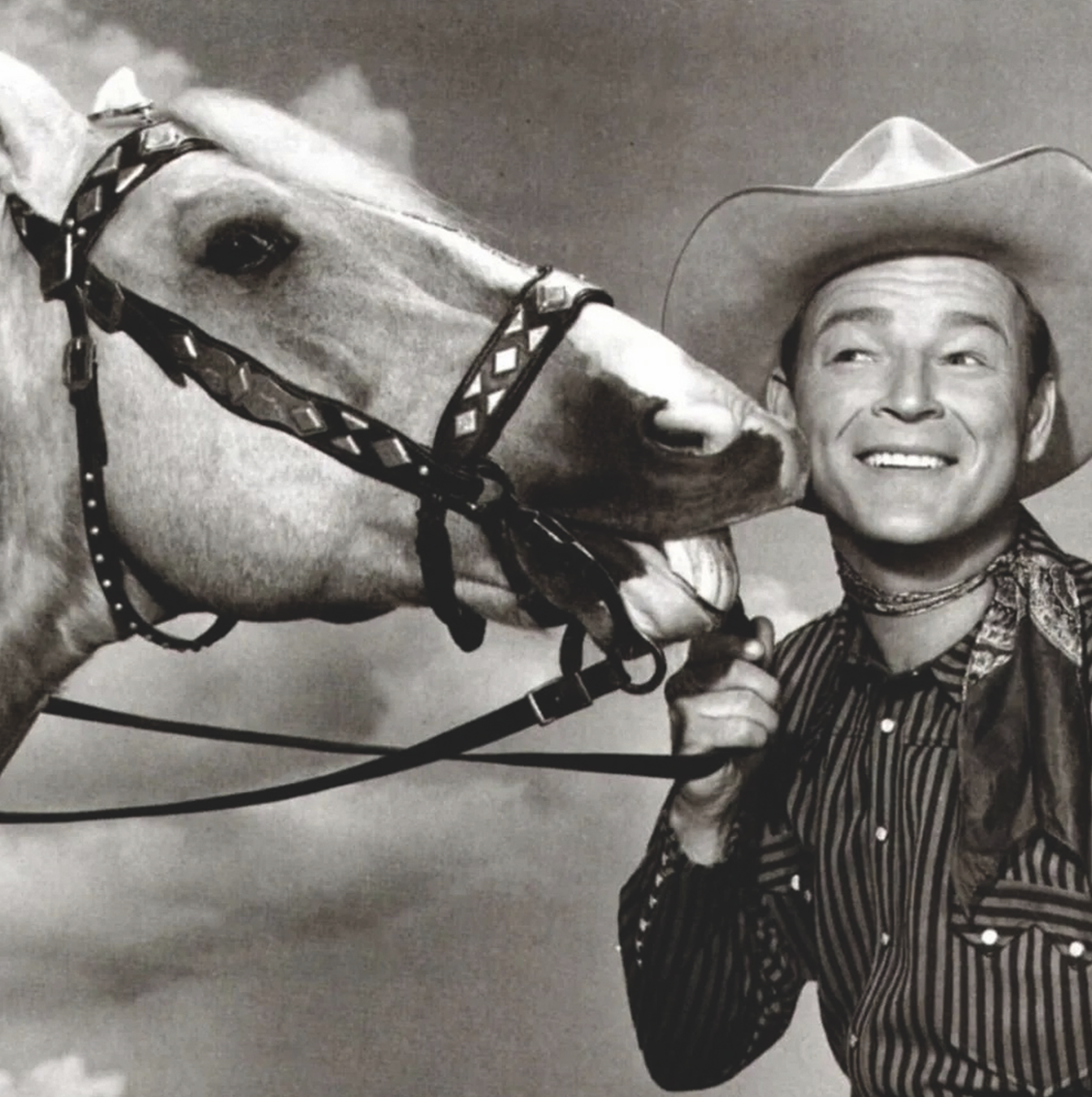 To some, the horse epitomizes an idea of Americana — Matt McCormick explores the origins of the iconography and archetypes of the animal. Through a collection of found and original works, McCormick lays out the evolution of the horse and its symbolism in culture — past, present, and future. 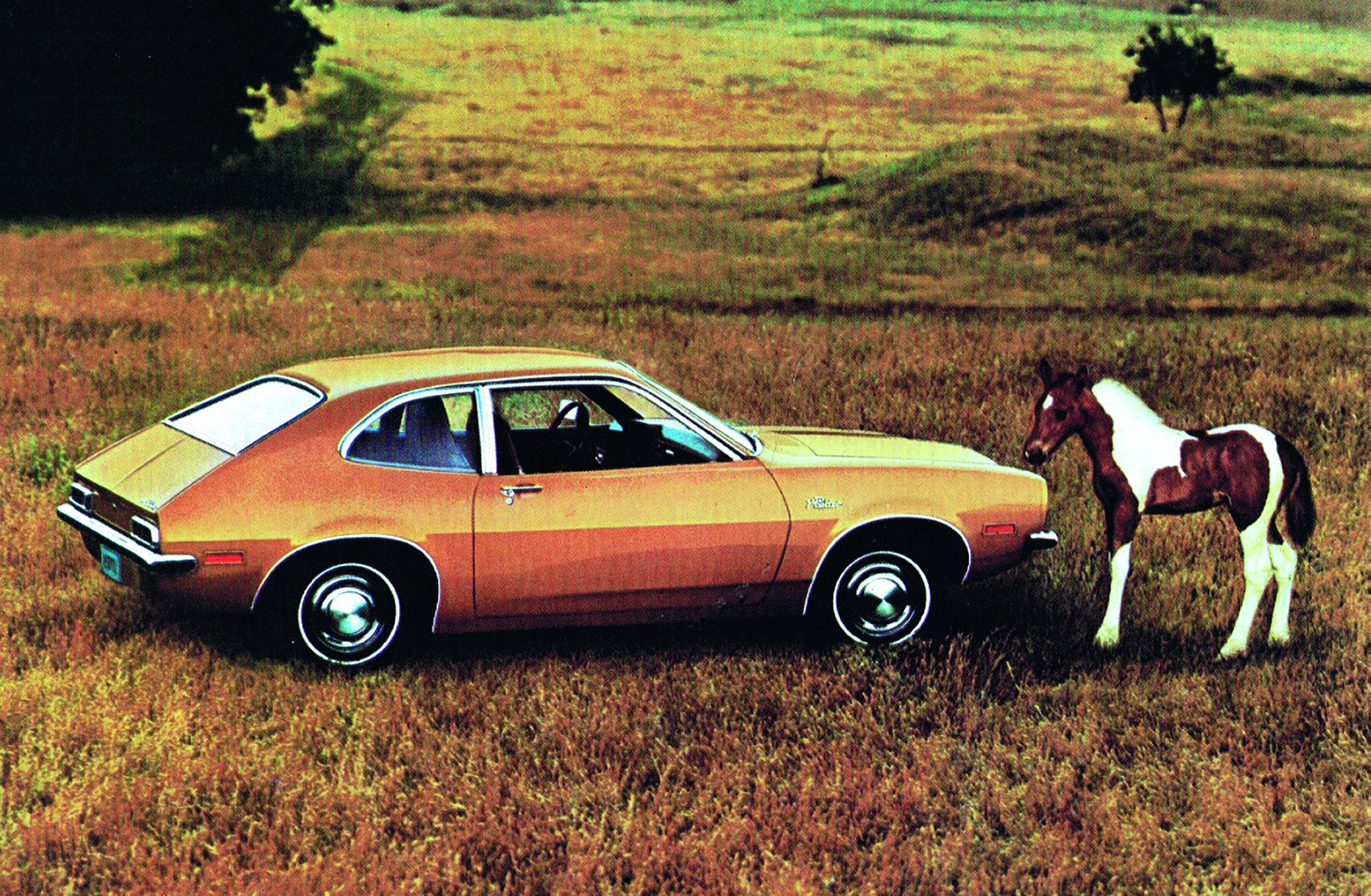 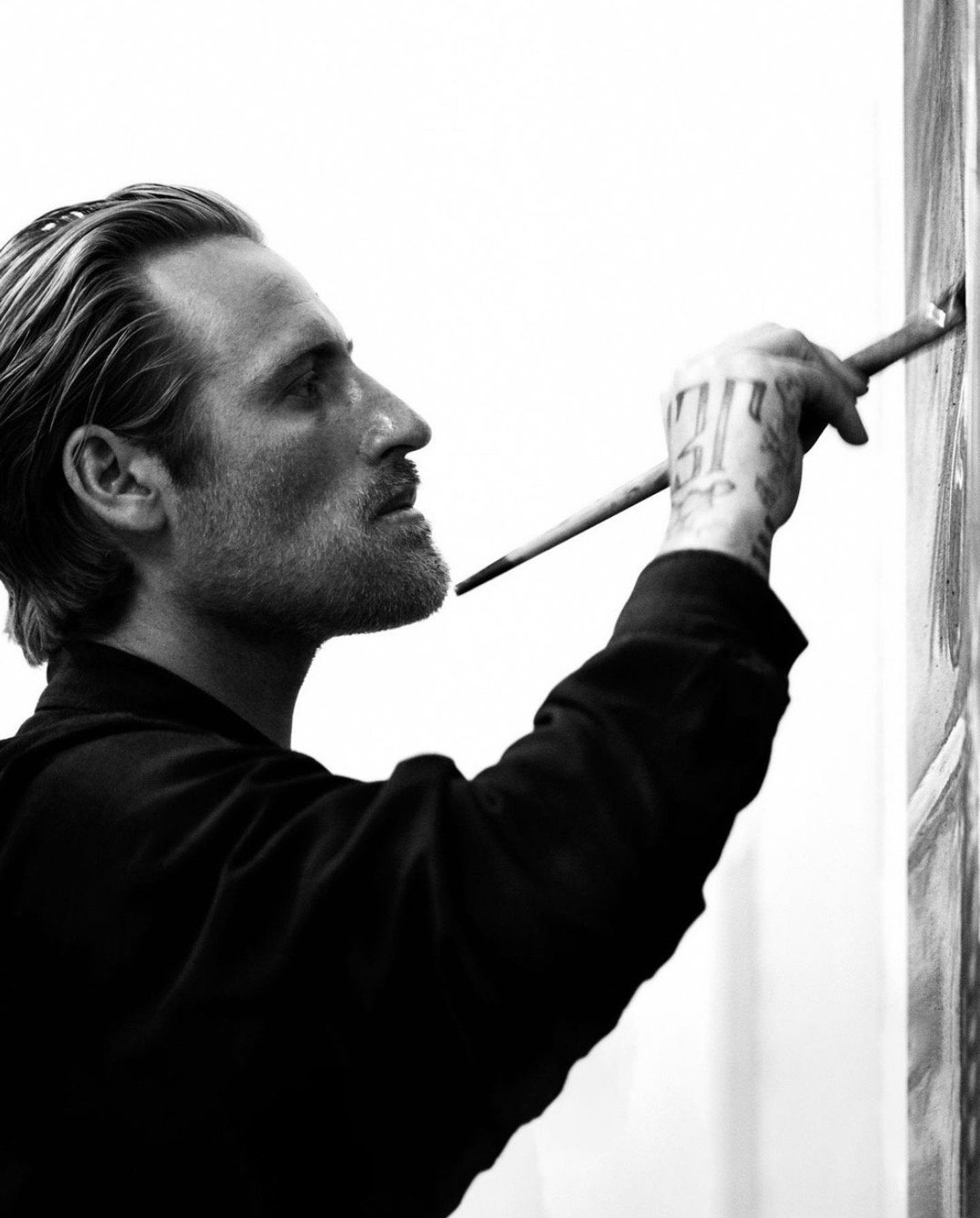 Matt McCormick is a multimedia artist who assimilates a diversity of cultural influences culled from the American West into a singular vision. His works ruminate on the striking contrast between the physical inheritance of the Wild West, populated with dejected and disposable objects, and its vibrant cultural legacy. Based in Los Angeles, his art embodies the true spirit of America, but also the human condition, replete with renegades, risk takers and outlaws. His work has been exhibited in solo and group shows in New York, Hong Kong, Miami, London, Los Angeles, Tokyo, Aspen, and San Francisco.